During an extremely busy month this is what our voiceover team were up to in October:

Ricky was the Voice of God at the Campaign BIG Awards in London alongside Russell Kane as well as recording an E-Learning programme for the University of Hull. 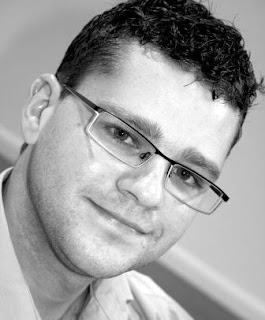 For the other UK male voiceovers, Craig recorded a radio commercial for At800 airing on Heart, Capital, Magic, Gold and Smooth Radio, Graeme voiced a commercial for Carpet Shed airing on STV, Simon recorded a voiceover Rigel Uni-Therm, David V voiced for Novarum, Peter O worked for British American Tobacco, Steve voiced an advert for Tourism Ireland and and Jahson B for Future Music Magazine. 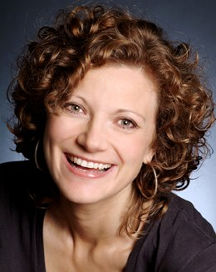 For our female UK voice talent Helen S recorded for the Guardian and Portus Consulting. Steph voiced for Smart Boards, Jules worked for GoToMeeting and Brent Council and Jo voiced for Zurich.